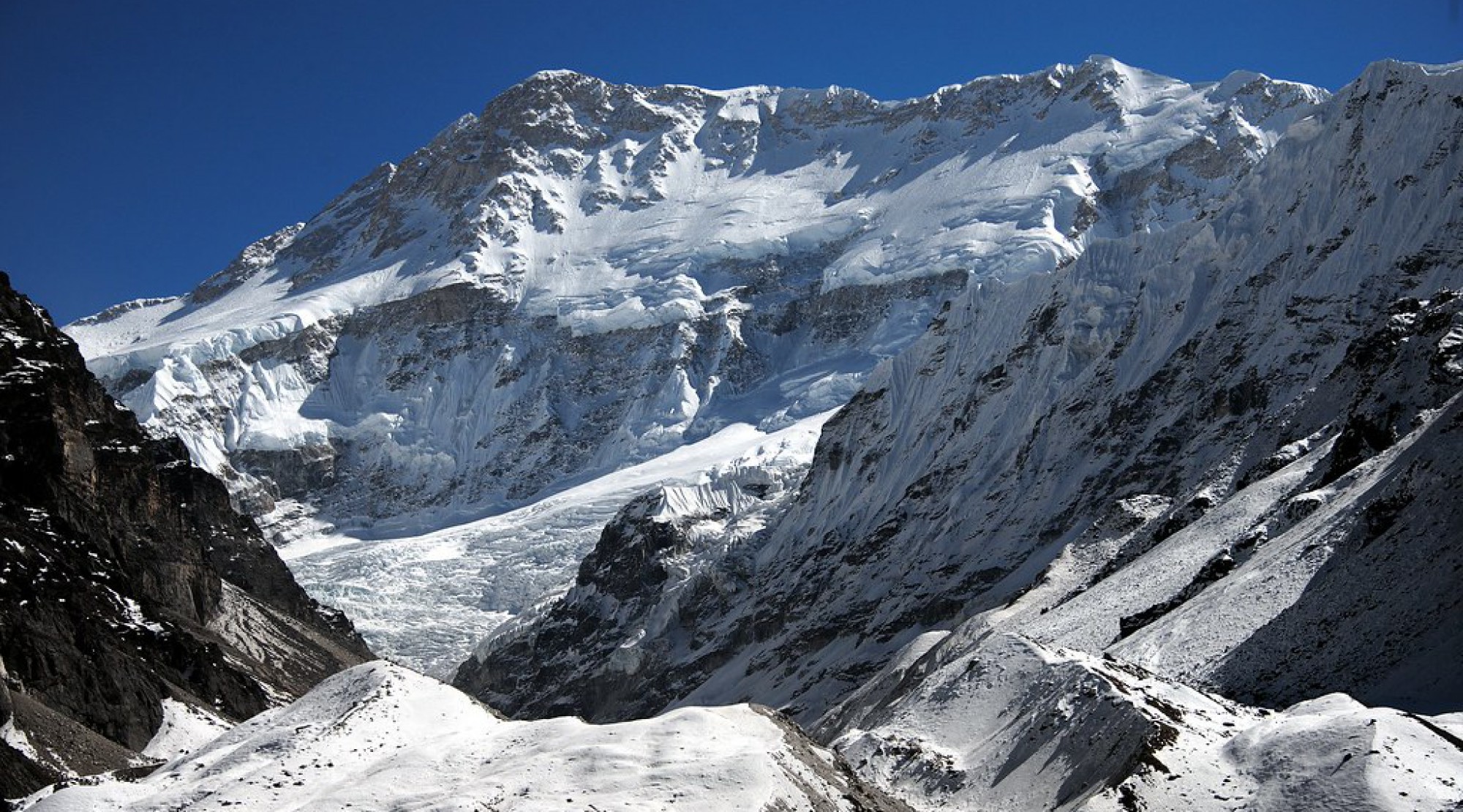 The second lofty peak of Nepal, Kanchenjunga with the hillock 8,595 meter is placed in the Eastern section of Nepal edging India and Nepal. Trekking in Kanchenjunga Region was unlocked since 1988 for trekking tenacity and is the less crowded trek regionburnish with variation of cultures, values, sceneries and all-embracingvistas of Lhotse, Everest, Kanchenjunga and Makalu. These lofty peaks has contributed in trek to Kanchenjunga gratifying one. In meantime you will get to glance Kanchenjunga Conservation Area during Kanchenjunga trekking route. Kanchenjunga refers ‘Crystal Clear’ and after you be there you can be the witness of crystal clear landscapes.

Kanchenjunga Region trek facilitate you by bringing snow leopard, Musk Deer, Himalayan back bear and Red Panda with Red Billed Blue Magpie and Shy Drongo birds. The foremost trekking journey in Kanchenjunga Region are because of Kanchenjunga North Base Camp, Antu Danda Sunrise, Pathibhara trekking, Kanchenjunga South Base Camp, Kanchenjunga Base Camp and Milke Danda Trek as renowned Kanchenjunga trip packages. By World Wildlife Fund Kanchenjunga has been listed in Global Eco Region so Nepal trek to Kanchenjunga is considered as eco-friendly trekking. The lonesome characteristic of the region has been used as the advantages for the trekkers who have sensed adventure by trekking in this region. The entire trekking areas are expand all the way to Arun River and the river is known as one of the most fine-looking river.

Taking special trekking permit you can set into the lonely planet marking Suketar Taplejung as the initial spot. Most of the trekkers have admired Kanchenjunga Base Camp Trek so more often this is supposed as the most selling package in Nepal. Kanchenjunga Region trek itinerary should be crafted keeping you in our mind thus prior to commence the trek it is better to discuss once. 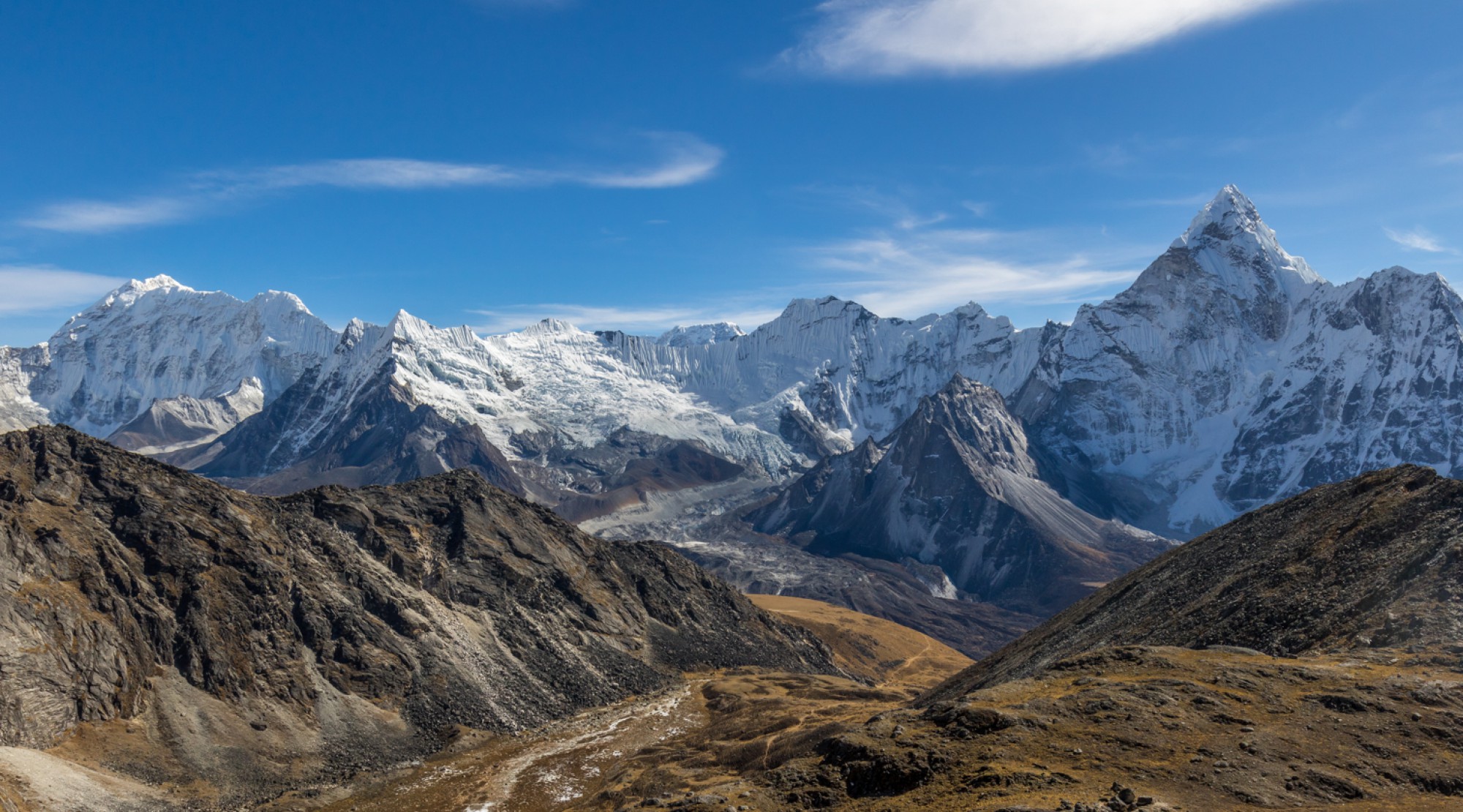 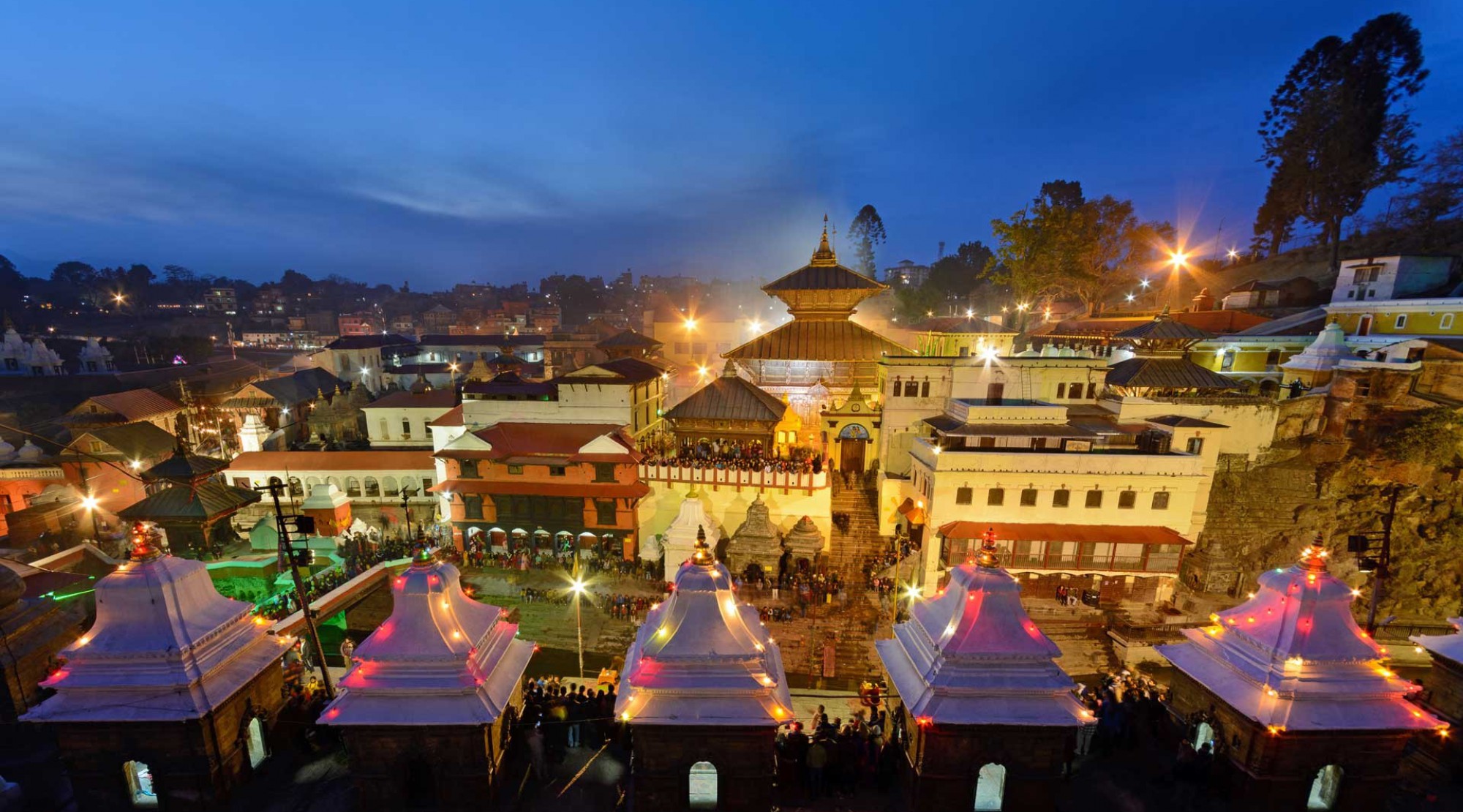 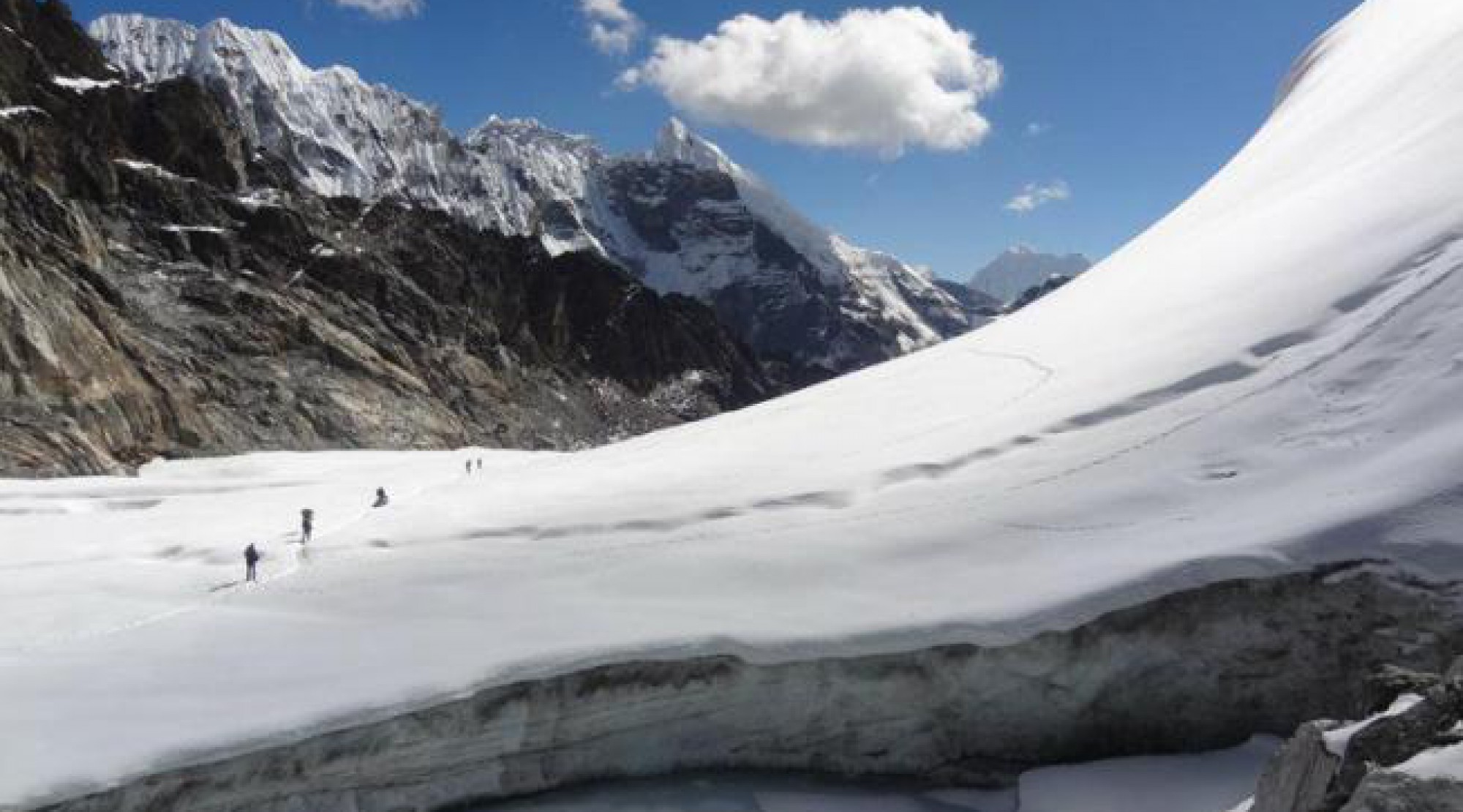 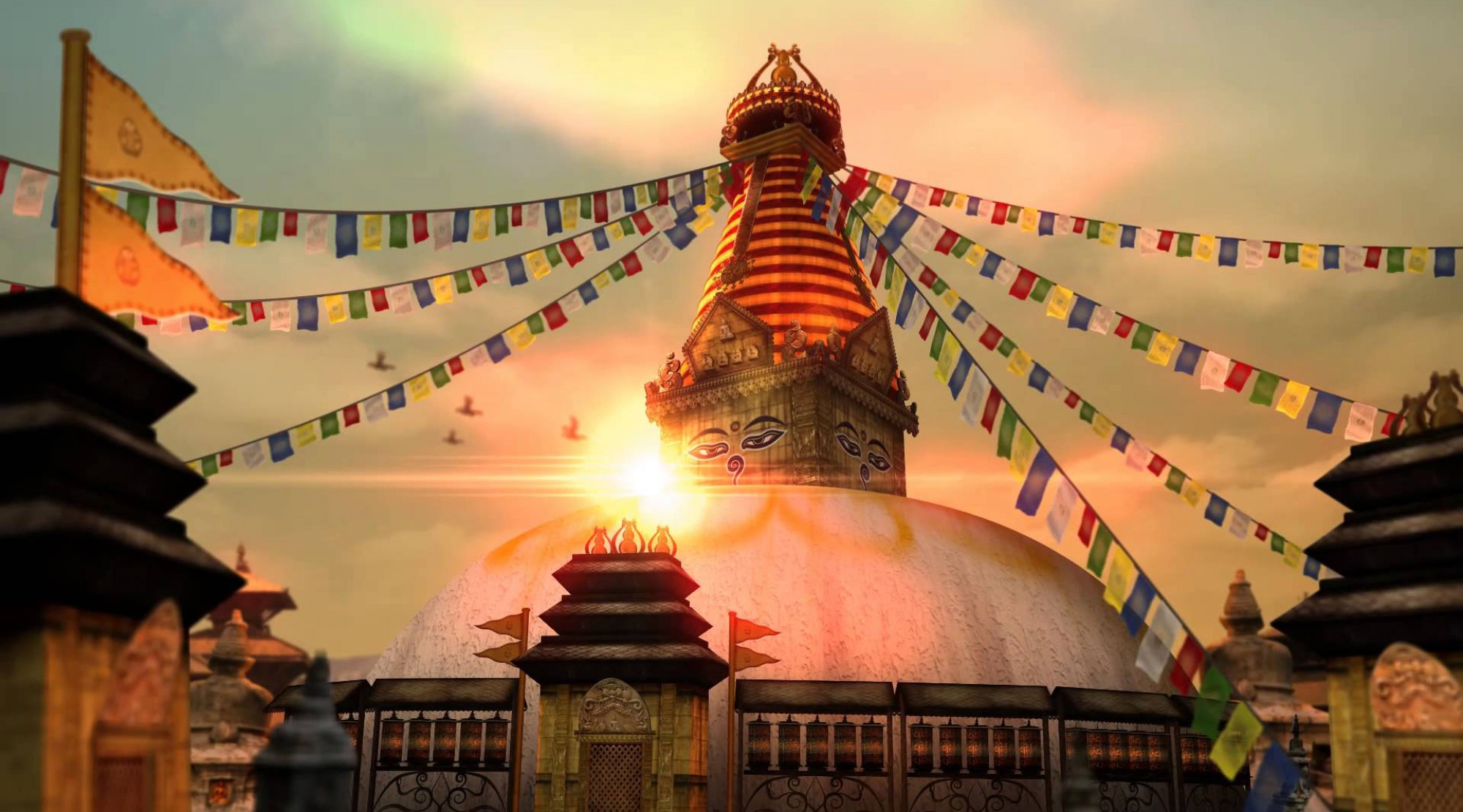 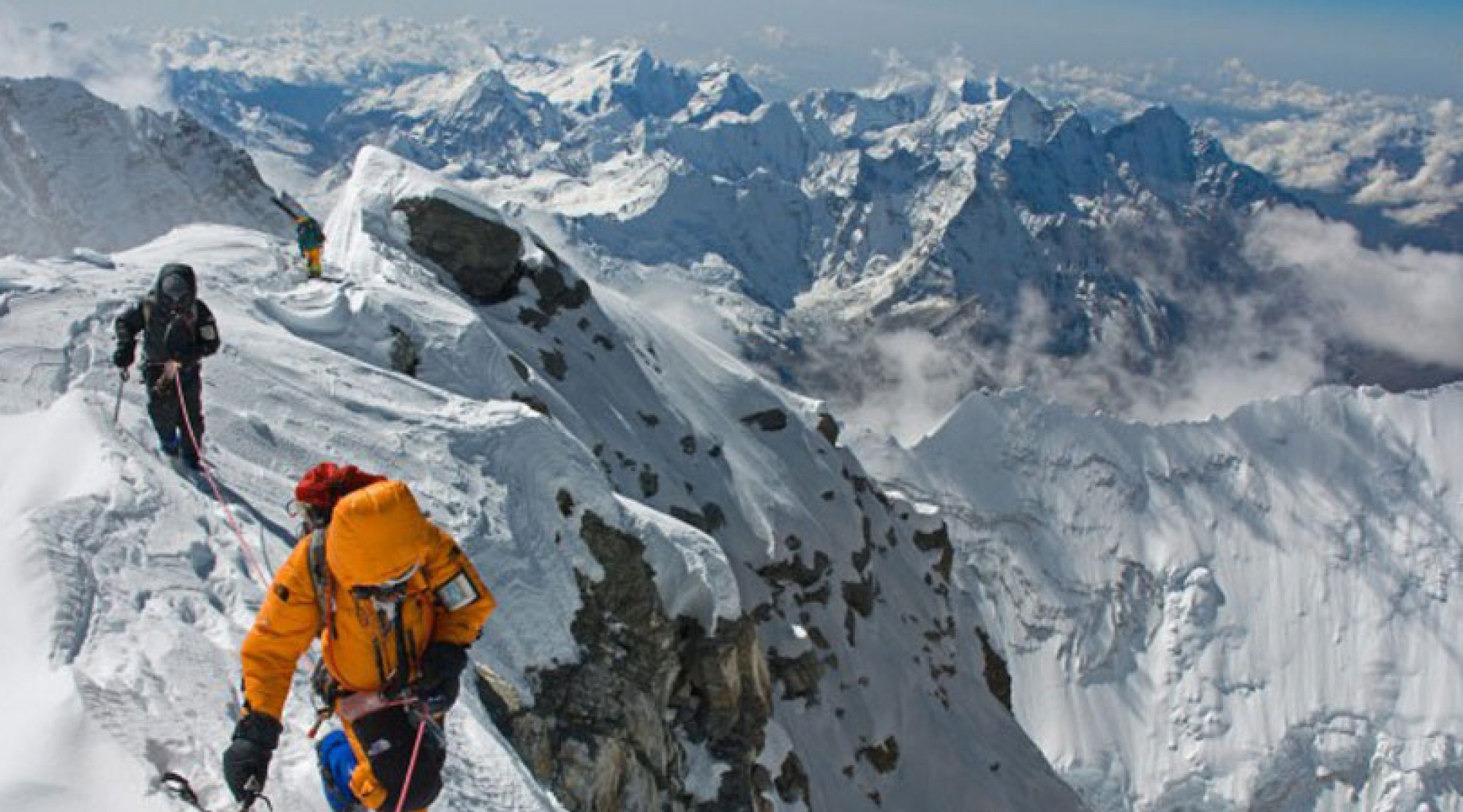 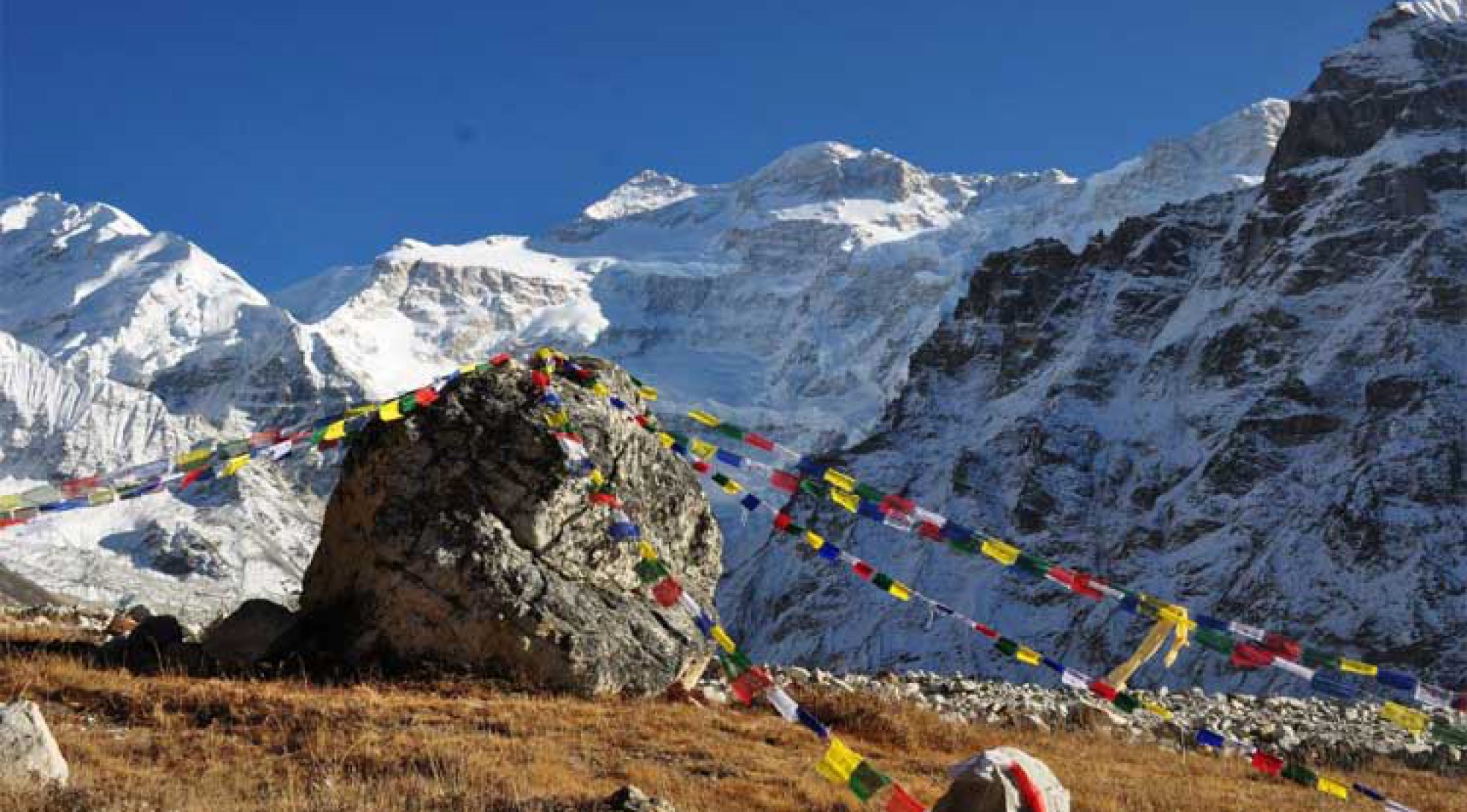 Kangchenjunga Base Camp trek in the eastern Nepal is marked by wider mixture on many accounts that include the natura... Read More