Lifestyle of people in Himalayan Region

Lifestyle of people in Himalayan Region

This Himalayan region is always covered with snow. The southern part of this region is less cold. The climate of this region is cold, dry and windy. Sherpas, Bhotias, Thakalis live here. They wear thick woolen clothes called Bhakkhu, Pangden and Knee-high thick shoes called Docha. The people in this region eat ‘Dhindo’ (a pudding- like food made from maize or millet), bread, potato, and meat.

They live in a house made up of stone and clay. They also have a special type of sea which is prepared from tea leaves, salt, and ghee. The people work hard and eat a lot and they rarely fall ill. The people are quite strong and healthy. Health center and health posts are also established in some of the places.The main occupation of Himalayan people is animal husbandry. They follow Buddhism. They celebrate the Lhosar festival which falls in Magh. They visit one another’s houses during festivals. 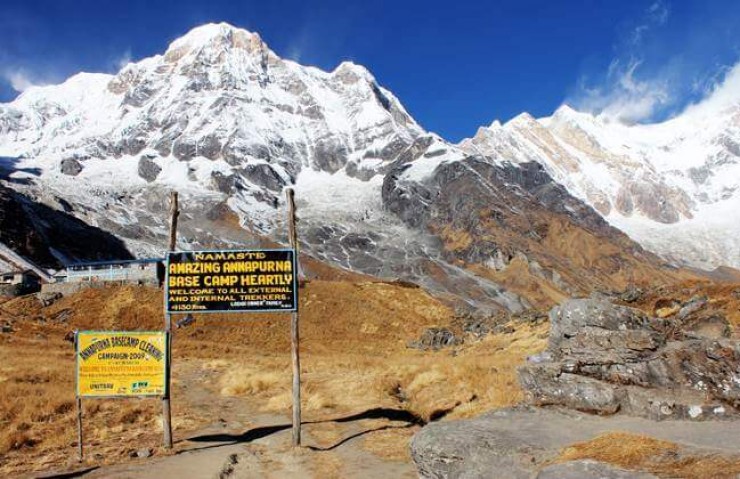 
Annapurna is one of the most stunning ranges in... END_OF_DOCUMENT_TOKEN_TO_BE_REPLACED 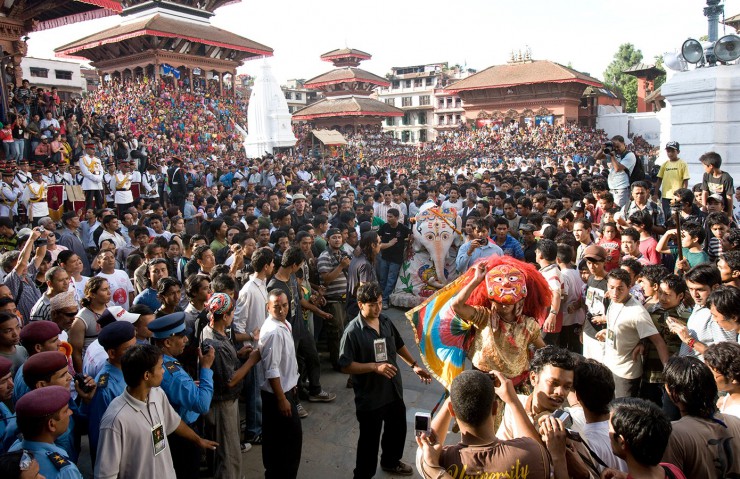 
Nepal is known as the land of majestic Himalaya... END_OF_DOCUMENT_TOKEN_TO_BE_REPLACED